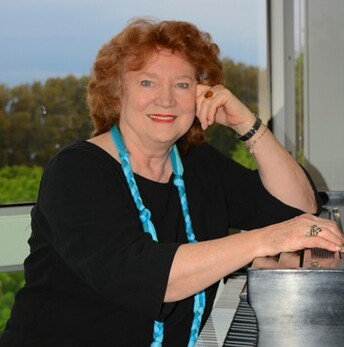 She received degrees from the Oberlin Conservatory and the New England Conservatory of Music, where she was holder of the Emma Eames Scholarship.  She also studied at the Mozarteum in Salzburg, Austria and the London Academy of Music and Dramatic Arts (LAMDA).  She holds a Certificate in German from the Goethe Institute.
​
Currently, Ms. McIntyre serves on the Board of Directors for the Sarasota Concert Association (past-president) and the Sarasota Music Archive (vice-president). 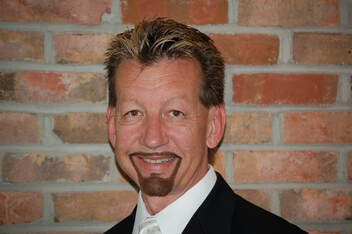 Banquet Master of Ceremonies - Marc Hebda
After pre-college studies at the American Conservatory of Music, Chicago, Marc J. Hebda earned a B.M. in piano performance from Butler University, a M.M. in piano performance from Bowling Green State University, and an ARCM from the Royal College of Music, London, England.  Notable teachers include John Browning, Jerome Rose, Benjamin Kaplan and Carola Grindea.  Additional postgraduate studies were completed at Florida State University with Leonard Mastrogiacomo, while also teaching piano and music theory at the university.  Marc is a member of Phi Mu Alpha Sinfonia and Pi Kappa Lambda.

Marc has maintained a private piano studio at Main Street Music, Inc., in Tallahassee, since 1986 where he is also currently the company’s chief financial administrator.   Marc is a frequent adjudicator for piano festivals and competitions, including the Florida State Music Teachers Association (FSMTA) District Student Day, District Concerto Competition, and state competitions, as well as the National Guild of Piano Teachers and the Florida Federation of Music Clubs.

A member of Music Teachers National Association (MTNA), FSMTA, and Tallahassee Music Teachers Association (TMTA) since 1987, Marc has held a number of local and state offices over the years.  At the local level Marc has served as TMTA President, Vice President, and Membership Chair.  Prior to being President of FSMTA and FSMT Foundation, Marc served as Vice President for Membership, Vice President for District and Local Associations, Parliamentarian, and state conference chair in 2009 and 2014. He was honored in 2014 to have received a MTNA Fellow from his esteemed peers in Florida.  While serving as MTNA’s Southern Division Director-Elect from 2012-2014, Marc also served on the MTNA Membership Committee.  From 2014-2016 he served as the Southern Division Director, Collaborative Performance Forum Chair, and on two special ad-hoc committees.  Marc is currently the FSMTF Treasurer, an FSMTA Director, and the FSMTA Parliamentarian. 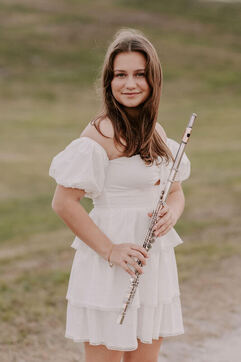 Moriah Emrich, Banquet special music
Moriah Emrich is a freshman at Florida State University studying flute performance. She has won many competitions including Suncoast Music Club's Young Artist's Competition, Gulf Coast Honor Band's Concerto Competition, and the St. Boniface Episcopal Church Solo Competition. Prior to heading off to FSU she studied with Betsy Traba, principal flutist of the Sarasota Orchestra. She is hoping to one day play in an orchestra or teach flute at the college level. 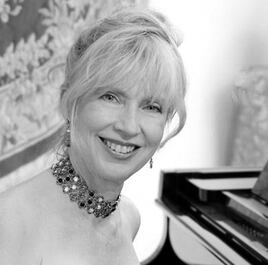 Banquet special music - Avis Romm, accompanist for Moriah Emrich
Steinway Artist Avis Romm’s love affair with the piano began as early as age three.  This passion led her to studies at The Juilliard School in New York where she received Bachelor and Master’s degrees. Ms. Romm has performed for radio, television and opera companies throughout the United States, Canada, Europe, South America, Russia, and Asia.
For Avis, it is a particular thrill to perform with family. She performs internationally with her husband Ronald Romm, former and founding member of the world-famous Canadian Brass, and her son Dr. Aaron Romm. Ms. Romm maintains an active teaching studio in Sarasota, Florida, and is a member of SMTA.